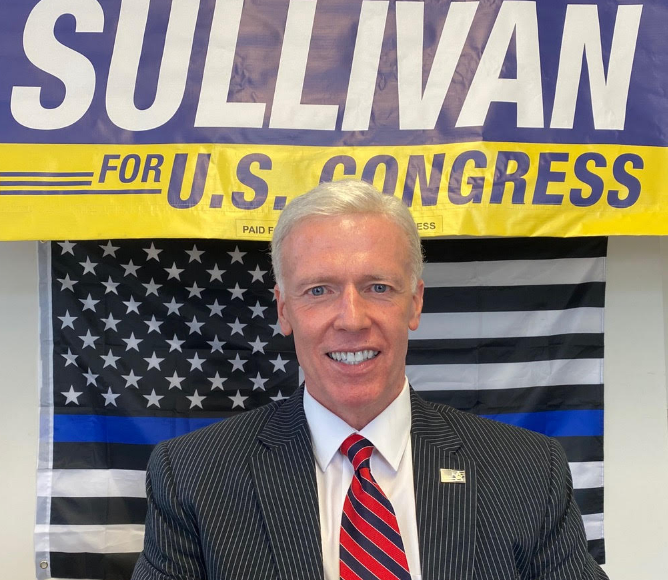 Should the Supreme Court be ‘expanded’?

The U.S. Supreme Court consists of nine Justices -- a number that has remained constant since 1869, a span of more than 150 years.

As a result of the confirmation of Amy Coney Barrett, extreme Far Left socialists like AOC in New York want to ‘expand’ the court to assure that future decisions are consistent with their views.  (Justice Barrett has not yet considered a single case or rendered a single decision.)

My opponent, Jahana Hayes says, “Everything is on the table” – apparently, in full agreement with AOC.

I am opposed to packing the Court.